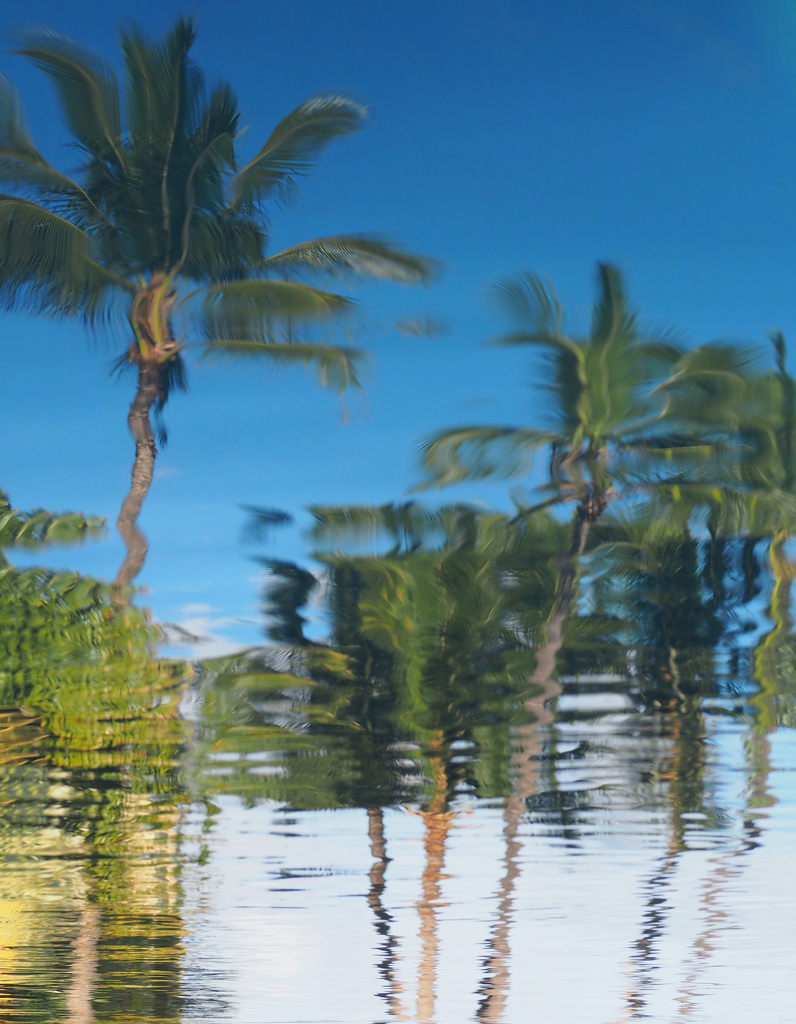 I enter “Marshall Islands” into the Google Maps search function. At first, the islands look like a little bracelet made of long bones floating in the middle of lots of blue. I have to zoom way in to get a sense of the individual atolls and islands. Alternatively, when I zoom way out, the bracelet disappears into the Pacific Ocean altogether. As if it’s been swallowed up.

Which is ironic, because the tiny island nations of the Pacific, with unfamiliar names like “Tuvalu” and “Kiribati” are disappearing. They are slowly being devoured by the big blue ocean surrounding them. For the residents of these islands, most of them native-born, climate change is creeping up their shores and knocking at their front doors.

One has to be mentally deranged – literally delusional – to be in denial of the cataclysmic consequences our planet is already suffering. For these island dwellers, denial is not an option.

Which brings me to the occupant of the White House, the one who proudly and idiotically rejected US participation in the Paris Accord.

Trump’s “logic” was that voluntarily complying with the terms of the Paris Accord puts the United States at an economic disadvantage.

I wonder what the inhabitants of the equatorial Pacific islands think of the U.S.’s so-called  “disadvantage.” The U.S., a developed superpower with relatively obscene wealth, is the world’s #2 contributor of global carbon emissions (China is #1). Kiribati is #214! [Source]. In other words, tiny, undeveloped countries are paying the price of our privilege. So yeah, let’s talk about disadvantage.

The citizens of these islands are already having to negotiate the terms of their inevitable migrations from the homes of their ancestors to foreign corners of the world. Their fresh water supply is already being contaminated by the encroaching salty sea. Their island homes are already becoming uninhabitable.

As the oceans warm (even if only by two degrees celsius), water naturally expands. This expansion has to go somewhere! As the polar ice caps melt, sea levels will necessarily rise. Beachfront property, formerly considered luxury real estate, will become a liability (if it hasn’t already). New York. Florida. California. Names and places familiar to us. Millions of inhabitants. What happens when it’s our turn to migrate to drier land? If you’re thinking this is all too far off in the distant future for your grandchildren to be affected, you’re wrong.

Mother Nature is seriously peri-menopausal. She’s in a bad mood, unpredictable, hot-flashing, night-sweating, hormonally off-kilter and prone to rages. Stormy, hotter than usual, generating extra precipitation. It’s June in northern California and it rained a few days ago. That’s not normal. The only thing we can expect from Her is that She will do the unexpected, which is gradually, but steadily, becoming the new normal.

We of the “civilized” developed nations have lost our connection with our Mother. We don’t call; we don’t write. We have neglected Her and have refused to take Her needs into account as we level forests, spew toxins into the skies, and dump poisons into our rivers and oceans. The indigenous peoples of the planet have been listening to Her moaning and crying for a long time now. They have been watching Her accumulation of tears and they know, better than we do with all of our fancy schmancy technology, what Mother Nature has in store for us.

Unless something changes. Dramatically. Yesterday.

Perhaps Trump, and people like him, believe their wealth and power will shield them from Mother Nature’s hormonal rage. In their “Us vs. Them” paradigm, “Us” wins every time based on unmitigated entitlement. The truth, the reality (and yes, we already know Trumpsters have some issues with these norms) is that Mother Nature does not distinguish between rich vs. poor, powerful vs. powerless, white vs. all the other colors of humans. She’s just doing her thing, responding to the conditions we have created.

Kiribati. Tuvalu. The Marshall Islands. To name a few. They may be insignificant in terms of their size,  or their contributions to the global economy, or the role they play in world politics. They may just be dots on a map in the middle of an enormous ocean, but they are the “canary in the coal mine” and the canary is six inches under…water. 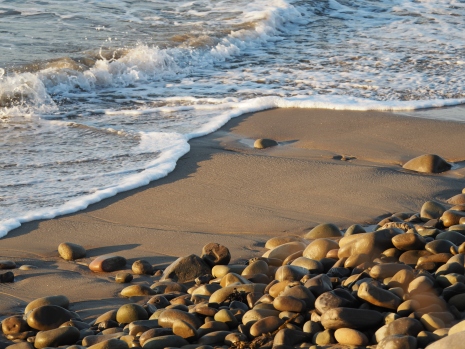