I am not one of those moon-landing deniers. I clapped and cheered as I watched Neil Armstrong jump from the lunar module onto the powdery surface. I believed it then. I believe it now. I have no doubt the technology existed and that advances since then have put us on the road to more complex and riskier extraterrestrial exploration.

I grew up with the original kitschy Star Trek and parts IV, V and VI of Star Wars and Star Trek: The Next Generation and more Star Wars. I ate it all up. I still do. If there’s a rocket launch or an alien species involved (except for the really evil ones), I’m buying a ticket and some popcorn.

What lies on the far side of our galaxy, through some wormhole that leads us to star systems beyond the imagination, has always been thrilling for me. I’m no scientist or engineer; I don’t understand the physics or astrophysics of it all, but that doesn’t appear to be a requirement.

I completely buy into the idea that we are not the only forms of life in the Universe, certainly not the smartest. Actually, I have to believe we’re not the smartest; I’m counting on some otherworldly species to school us – benevolently, of course, like the aliens in the recent movie, Arrival – on how to be better versions of ourselves before we make planet Earth completely uninhabitable.

I wasn’t a moon-landing denier. And I’m not a climate change denier either. I believe in the science even if I may not be able to explain its intricacies myself.

But it’s not just the scientists who are waving red flags. Why are we not heeding the call of the Water Protectors, or any of the other native peoples? They have managed to maintain their respect for and ties to Mother Nature. They appreciate better than most of us how dire her health is and how we have caused and contributed to her cancer. 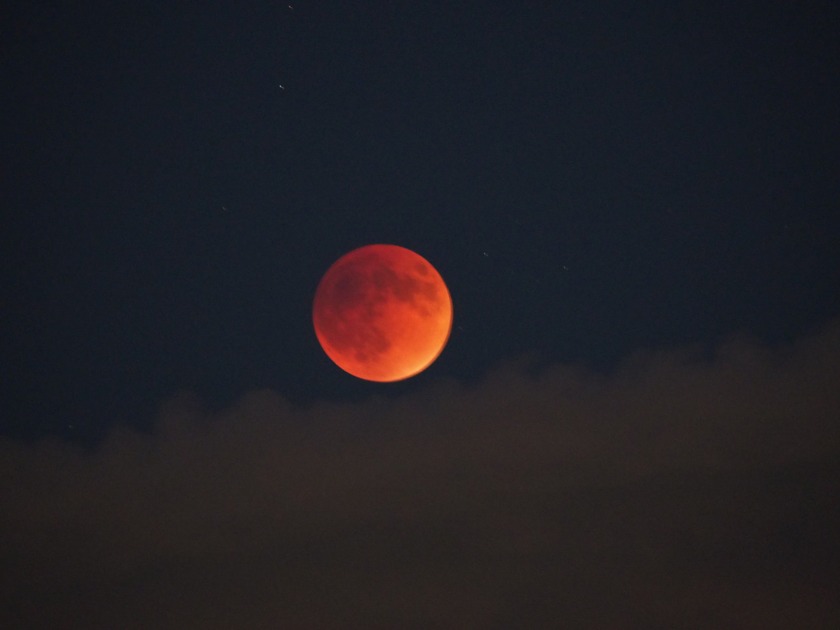 In the 1950s and ’60s we had a race to space with the Soviet Union. We wanted to be the first “out there.” There was a certain dreaminess to this goal. Space was the next unexplored frontier, mysterious and challenging, and the people who were involved in getting us there were national heroes.

No doubt Mars will be as well.

Already billions are being spent (by those who can afford to spend billions), on getting us to Mars. A few governments. A few individuals. The technology required for humanity’s future address change is gradually coming along. When the time comes, those who can afford to will be able to escape the death of this planet, our original home. The home that has, so far, sustained us.

So how about aiming all those billions at making this home habitable? The clock is ticking. Are you listening Elon Musk? Has our throw-away-and-replace mindset taken on global proportions? Have we decided it’s OK to continue spreading environmental illness on this home in our solar system because, well, we can always move and buy another one?

The recent National Geographic series, Mars, was particularly engaging with its blend of both drama and documentary. [There are two seasons; Season 1 is available on Amazon Prime.] I found myself drawn in by the dramatic story lines as well as the information about our current capability to get to Mars. I love that we are pushing our technological envelope to achieve what was once believed to be unachievable. Still, given all of that, I question this mission.

Mars is a bad answer to a worse question. The question being: Where do we go; how does the human species survive, once we’ve poisoned our air and water and land to the point of mass species extinction…including our own? We have not been very good stewards of this home; we hardly deserve another chance to trash yet another planet. I’m not convinced we’ve learned the necessary lessons.

I have always loved all things extraterrestrial. For me, it has represented the future. The dreams we have projected into the future have always somehow managed to pull us there. But there is a future to be had right here on this precious “blue marble,” if only we are willing to allocate our hearts and minds and all our worldly resources to ensure it.

Some of us – in fact, most of us – won’t have the choice to pack up and leave. For the majority of Earth’s inhabitants, there is no Plan(et) B.