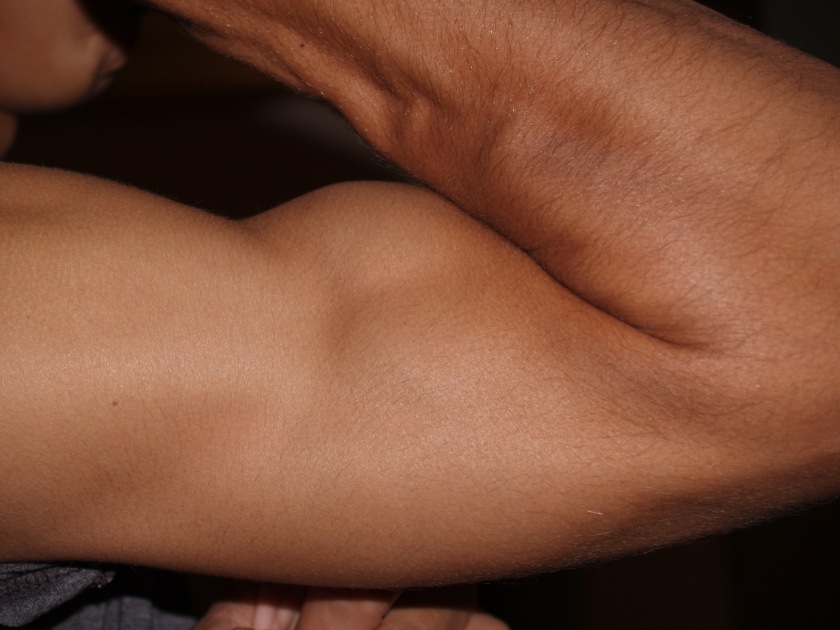 I don’t know why I’m telling you this. Maybe it’s the recent Bill O’Reilly scandal, or the Bill Cosby revelations before him, or perhaps the disclosure of Trump’s insulting, sexist, misogynist comments about pussy-grabbing. The whole culture erected around male power over women subordinates in the workplace seems to have taken a hit. Finally.

At least we call it what it is now: sexual harassment, sexual assault. There are statutes on the books and case precedents that have refined the definition of what it is and what it’s not. Men still don’t get it (or don’t want to), still make excuses, still continue to utter their denials and besmirch the reputations of their accusers. Still walk away virtually unscathed to do it again.

The more things change, the more they stay the same.

It started with his private comments to me (and then more brazenly in front of others) about my “great ass.” I remember the confusion I felt the first time, both disgusted and subtly proud (proud? really?) that I’d been singled out in this prurient way. I’d never worked for a man before who related to me in any way other than how well I performed my job. This boss believed it was perfectly legitimate to relate to me as a sexualized body part. I figured this was just part of the entertainment industry landscape. Still, it was disconcerting. And although I laughed half-heartedly with the men in the room so that no one felt like slime (me, always taking care of everyone else — I don’t do that co-dependent shit anymore), I felt uncomfortable. Something about it was definitely all wrong.

His title was Producer and mine was Associate Producer. We worked at a major television network affiliate and produced a weekly half-hour show that was considered “public affairs programming.” In other words, our program was not a profit center for the station. We were relatively insignificant in the corporate hierarchy, not big shots by any means.

But he was a big shot to me, with many beautifully crafted and insightful mini-documentaries and stage productions to his credit. He was notoriously charming, spoke with a foreign accent, and carried himself in a very self-possessed manner. When he walked into a room, heads — women’s and men’s — turned. He seemed to have no question about his place in the world, something I was still struggling to identify for myself. He was almost 20 years my senior and this was my first professional TV gig. Doing a great job was important. If I did well here, it would open other doors. If I pleased this boss, he would speak well of me to future bosses. I may have been young, naive and inexperienced, but I knew that much.

Almost a year into the job, he and I had worked out a relatively sane division of labor between us. I played left brain to his right brain. He was the edgy, unpredictable ideas guy, the creative genius of the team; I was the stable, reliable one who made sure his vision could become manifest…under budget and on schedule. We were a team, and he was what people refer to today as my “work husband.”

Television production is intense, constantly working under a deadline, shooting new material and interviews all hours of the day and night, all days of the week, sometimes in-house, but often in unfamiliar locations. He and I often shared meals on the road if we were out with a camera crew for the day, or closer to the station at a local restaurant when we could. Sometimes I was the one who drove us to lunch; this time he did.

We decided we were not to talk about work during lunch. He was a captivating storyteller, and that day he regaled me with tales about famous people he knew. I was a bit star struck, to be honest. I imagined a professional future where I’d have similar opportunities to rub elbows with household names.

After lunch, during the drive back to the office, he pulled into the parking lot of the racquetball club, right next door to our offices and studios. He chose to park in a space far from the entrance and under the shade of a tree. “Why are we here?” I asked.

He unzipped his pants. I giggled. Giggled! Nerves, I suppose. This anxiety quickly morphed into fear and dread. He took my hand and placed it between his legs. I closed my eyes, a logical first step towards disassociating with the reality that was unfolding before me. Perhaps he mistook my closed eyes for desire, mistook my dumbstruck silence for implied consent. I was paralyzed and had no words. I kept running options through my brain; none of them were satisfactory. I could tell he was becoming aroused. He let go of my hand and I heard him fumble with his pants and underwear. I imagine he exposed himself. My eyes were still shut. I then felt his arm reach behind my neck to pull my head down into his lap.

Thankfully, a word finally materialized. “No.” Firmly and loudly, “No!” And I yanked my head away from him and looked out the passenger window. I wanted to run. I wanted to scream. But I didn’t want to offend. I didn’t want to appear weak. I knew that my continued employment would depend on how I handled this. I was a young woman of color trying to make it in a predominantly white male profession (was there any other kind?). All I could think was, “My job, my job, oh dear God, my job.”

This was back in the early 1980s. It was a different time. Or was it? Women in the workplace have come a long way. Or have we? Will the Bill O’Reillys, Bill Cosbys, Bill Clintons of the workplace continue their predatory pursuits? Will the rich, powerful men continue to get a “pass”, and be able to pay their way out of public shaming, not to mention legal accountability? When will we be able to look back and say, “Wow, that was a dark, embarrassing period in the history of power struggles between men and women. Thank goodness that’s behind us!”

I look forward to that day. Because clearly we’re not there yet. We elected a man to the highest office in the land who bragged about grabbing women’s pussies! So yeah, not even close. If anything (Bill O’Reilly’s bad behavior and fall from grace in the Fox universe aside), it looks like we’ve taken a giant step backwards.