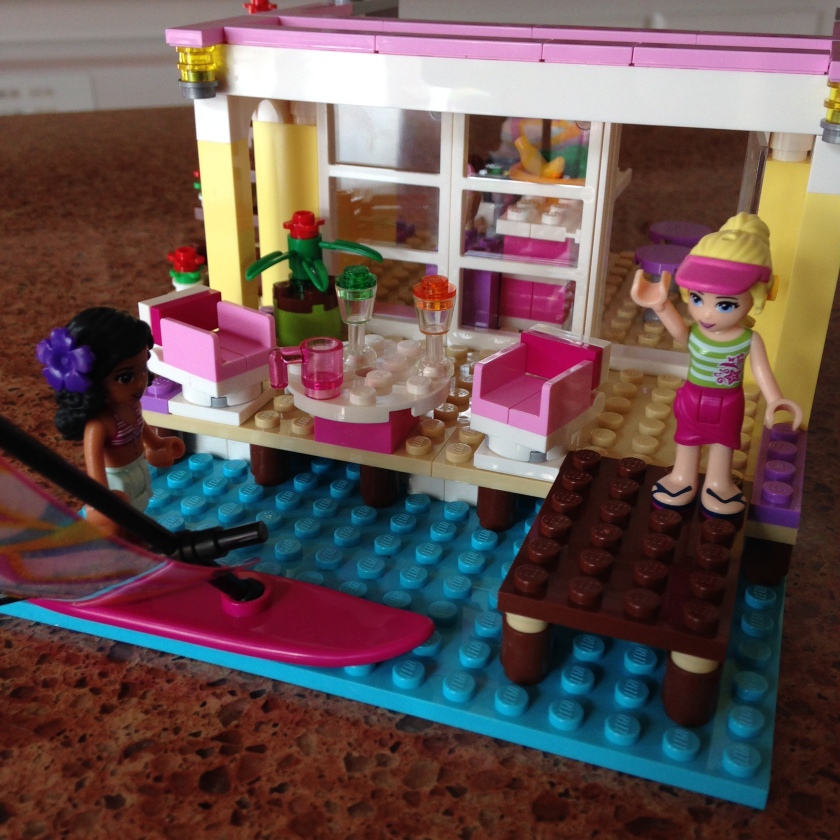 You may have noticed the new banner on my blog, “A NEW NORMAL.”

It occurred to me, after writing for several years about losing my son to suicide, and most recently, after generating a series of posts about my cancer journey…that I am a Survivor. Capital “S”.

It did NOT feel that way at first. It felt cataclysmic. I felt like damaged goods. And I wanted to throw in the towel. More than once.

It turns out: the passage of time is powerful medicine. Sometimes lots of this medicine is required, “lots” being a relative term. For me, in the case of my son’s death, it has taken several years; in the case of my cancer, many months. Both times, more time than I thought would be necessary to begin to feel like myself again.

Not that there’s a schedule or timeline for this sort of thing, because there isn’t. So don’t hold yourself to one. Don’t compare your  journey out of your very own personal apocalypse, to anyone else’s. There are as many paths back from physical and emotional Armageddon as there are people on the planet. So no ‘wrong’ or ‘right’ way, no taking too long, no beating yourself up for the way it is playing out, because it is unfolding exactly the way, and at exactly the pace it’s supposed to…for you.

Two years after my son’s death, almost to the date, I went back to work as a psychotherapy intern. I was accumulating clinical hours towards my license as a Marriage & Family Therapist. I was more than halfway to the finish line, with fewer than 1500 hours to go.

Four weeks into my new internship, I noticed I was being re-triggered into depression and anxiety by my clients’  depression and anxiety. Furthermore, I sometimes found their problems petty and insignificant compared to the gravity of my own personal loss (it took a moment to admit I was judging them in this way), so after a month of trying to get back to work (because I believed I had to get back to work in order to get my life “back to normal”), I realized I’d returned too soon. Too soon for me. And too soon for my clients who needed and deserved a therapist who could hold a safe space for them to process their suffering.

I submitted my resignation.

But giving up on “normal” felt like defeat. It depressed the shit out of me. I hated my dramatically altered, childless life. Hated it. Raged about it. Drank a bit too much. Ate too many pints of ice cream. Looking back, I can see I was attempting to both comfort and punish myself. It was confusing and exhausting and I woke up with headaches and gained too much weight. 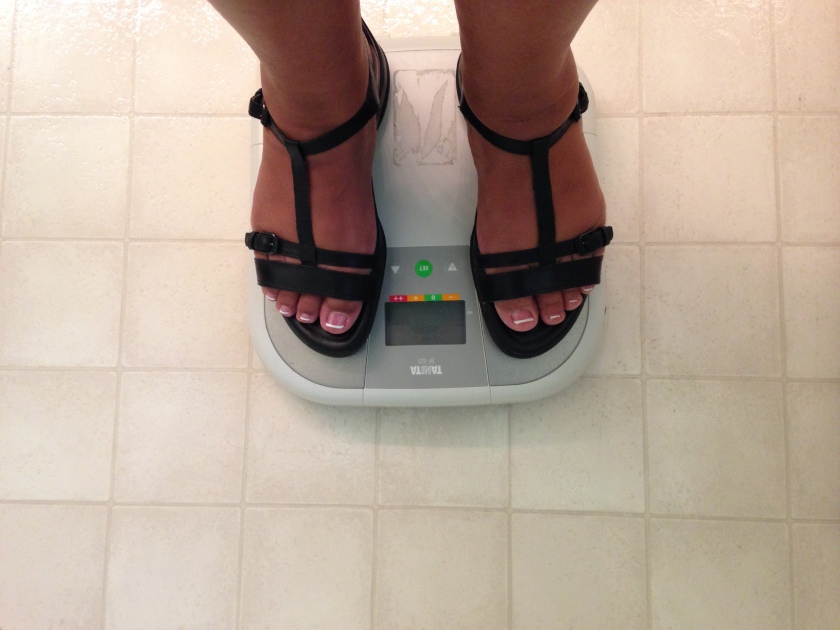 And then one day I had an epiphany, “This is it. There is no going back!” In my mind, one door closed and another opened. “There’s only what’s ahead, and ahead is a new normal. Time to check it out.”

I don’t know where this train of thought came from, but I recognized a teensy weensy internal pivot from defeat to hopefulness. Maybe this idea was a gift from my dead son. I know how that sounds. I confess I sometimes attribute ideas that seem to “come out of nowhere” to Julian’s guiding spirit. If that makes me a little cuckoo, so be it.

What I knew right away was that this new normal was something I was going to have to ease into, lean into, learn to live with and gradually accept. Because blindly leaping into anything new and different is not my modus operandi. Leaning into is more my speed. It allows me to assess whether this new normal can hold me up and sustain me for the long haul. Leaning gives me the time and space to try on this new normal. What parts of it do I want to say “yes” to and what parts deserve my “no”?

Besides, it felt better than fighting or resisting the reality of my son’s death (or later, the reality of my cancer diagnosis). It no longer made sense, nor was it serving me, to reject my life as it was unfolding before me.

If truth be told, it never made sense and never served me.

Baby steps, people. Baby steps towards embracing  what IS. Today, my new normal includes wondering about cancer in my future, and having metaphysical conversations in my head with my deceased child. And you know what? Perfectly normal.