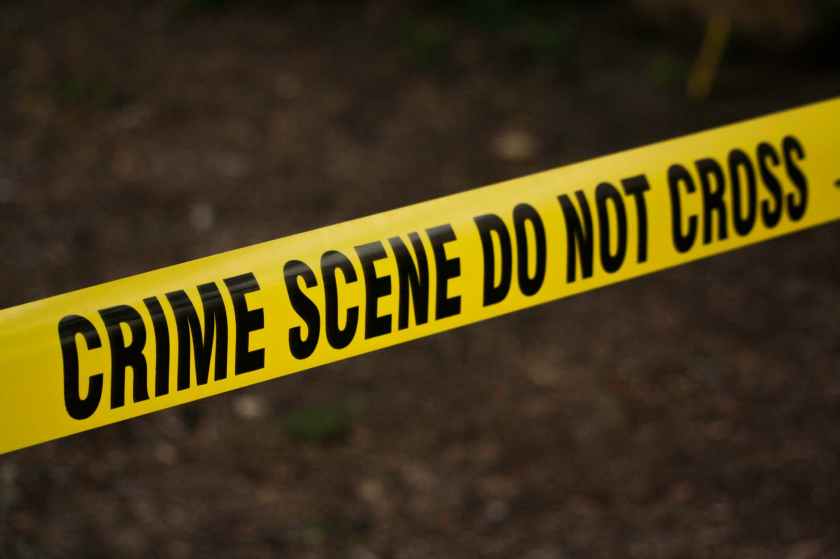 An inquest is a legal proceeding, a judicial inquiry, sometimes with a jury and sometimes without, to ascertain the facts relating to a death. My son’s suicide occurred in such a manner – he ingested an overabundance of sedating medication – that did not trigger the need for an inquest. There were no signs of struggle or violence at the scene of his death, and his autopsy revealed the fatal levels of medication in his system. There was no question his death was a suicide, even though he did not leave a note. The police and District Attorney’s office were satisfied with this explanation and so were we, his family. So, phew, we dodged the bullet of a public hearing regarding the details of Julian’s death.

But sometimes when a death occurs, even in a hospital, there are questions about the circumstances surrounding the death. The family wants answers and so does “the State,” i.e., the police, the District Attorney’s office, as well as the lawyers representing the allegedly responsible parties. In the case of a public or renowned figure, the media may even be the first to apply pressure for an inquest to take place.

I recently read a blog post by another writer, Heather Tanner. Her husband died by suicide, and she had personal experience with an inquest. I wanted to share it here for those of you who may have to endure the additional burden of a public inquiry into the death of your loved one. It is something I have not personally experienced, so I will allow her piece to shed light on this aspect of dealing with loss. And thank you, Heather.

“What Happens At An Inquest Into A Suicide” by H. J. Tanner.