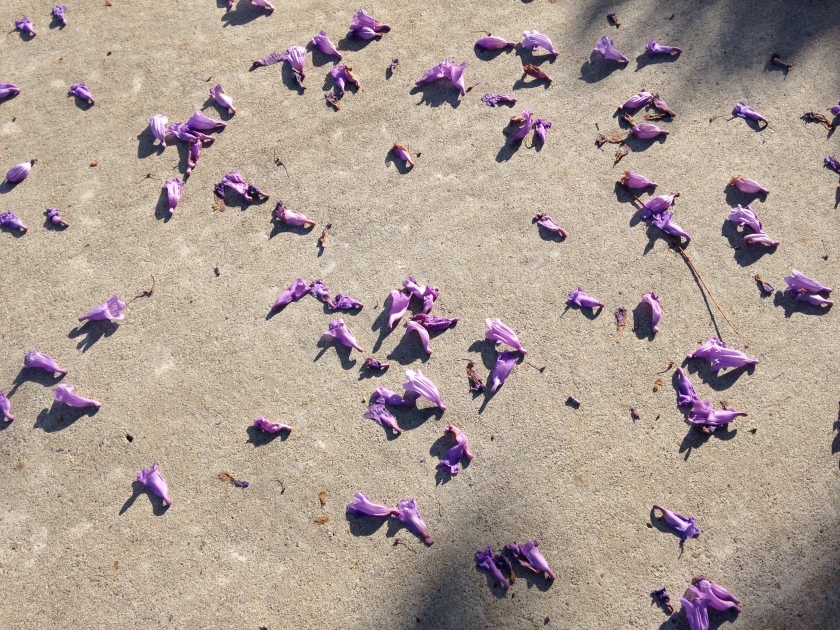 July 27, 2015 Celenia Delsol death of a child, Grief One comment

It starts at the feet. The gravitational pull is suddenly that of a larger planet. Let’s say: Jupiter. To move, even just a little, takes great effort. With the onset of tragic loss, the mere idea of taking a single, simple step, is now a profound battle with the forces of inertia. You have to want to move. And it is too much to even want to.

Soon, this lethargy moves up the body. It is as if a blanket of lead has been draped over you. Like the protective apron they give you at the dentist when they take x-rays of your teeth. Except this blanket of lead is long enough and wide enough to cover you completely, head to toe, not just your private parts. You can hide under this blanket. Its heaviness will envelop you. It will persuade you to keep still, stay put. Its message: nothing out there is worth getting up for, worth even peering at. The weight of this lead blanket is not a confinement; it is a comfort.

Are you familiar with those little wrap-around blankets for anxious dogs that give them the feeling of being hugged when there’s something scary out there: thunderstorms or fireworks? Like that.

Before too long, the weight of loss has planted you firmly in one place. Most likely, this place is bed. You are now rooted in the fertile soil of grief. Your tears will water it, a self-sustaining ecosystem. And like a rain forest, its thick canopy will barely let the light through.

Since my son Julian died five years ago, I have added 40+ pounds to my frame; less than a pound a month, but still. Granted, I’ve also experienced menopause during this time frame, so my metabolism thinks it’s sitting on some beach in Hawaii, enjoying retirement, umbrellaed piña colada in one hand, trashy romance novel in the other.

I allowed the entire orchestra of feelings to surface, from bassoon and tuba to piccolo and triangle. Each emotion played its song. I made a conscious choice to listen attentively. My body heard each tune and I expressed my own mournful music.

Although I was conscious of my feelings and the thoughts triggered by them, I unconsciously accompanied these feelings with a side order of something sweet, creamy and/or doughy. Cookies, cake, toast, waffles, cupcakes, tiramisu, pumpkin pie, Häagen Dazs, éclairs…and whipped cream on everything! My emotions were assuaged by a bite of something that fell into the category of “empty calories.” I wasn’t hungry in a my-body-needs-to-be-nourished kind of way; I was hungry for the unattainable feeling of a healed heart.

And speaking of hearts, I was doing mine no favors. There’d be that initial feel-good energy rush, that felt, looked and sounded like comfort, relief, happiness, but this was always followed by the inevitable crash, which felt, looked and sounded like depression. The highs were awesome; the lows only made me want to reach for another snickerdoodle.

Sometimes the emotional rollercoaster of grieving Julian’s suicide was more than I wanted to deal with. I didn’t want to journal; I didn’t want to talk to anyone else about my feelings; I just wanted to feel something other than what I was feeling. And that bite of brownie à la mode did the trick. 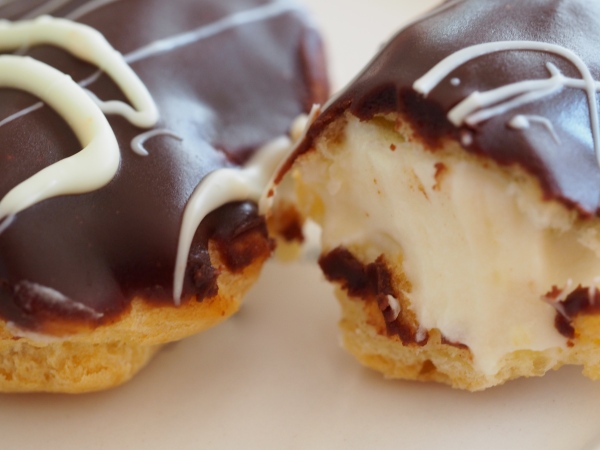 I suppose I could have reached for a drink. I now understand, on a visceral level, how deep, prolonged grief can lead to drug addiction. In a way, for me, it did. My drug of choice just happened to be legal, readily accessible in any supermarket, and socially way more acceptable (although being overweight carries its own stigma, but that’s a discussion for another day).

New aches, pains and stiffness took up residence in my joints, my lower back, my neck, and my feet. My entire body swelled. My wardrobe became smaller as fewer and fewer items still fit. I didn’t recognize myself in the mirror.

A part of me acknowledged how I was sabotaging my health. A bigger part of me wasn’t ready to care. My emotional self was starving even though my physical self was clearly getting more than it needed.

And then one day I stood on a scale. I don’t know what possessed me, but there I was holding my tummy in (as if that would help), looking down at my toes which pointed to the number representing my weight. I looked in horror; I had never, ever been this heavy. Those three digits were screaming a reality to me which I had been – up until that moment – willing to deny. The shock of the number woke me from my stupor. Something had to change, and soon. Otherwise, the slow steady increase of girth was just going to keep on keeping on. My wardrobe was soon going to consist of flowery muumuus, and this image finally injected fear into me.

Fear is a great motivator.

I knew two things needed to change: I had to stop giving in to those “stuff my face” impulses, and I had to start moving. Making both these changes at the same time felt like too much to take on at once. My eating habits were going to have to wait.

I decided to start walking in the mornings. Which, if you knew me, you’d know how hysterical that is. I am NOT a morning person, and I find the idea of exercise and sweat pretty off-putting. But it no longer felt like a choice; it felt like a “have to”. And “have to’s” (at least for me), are much more motivating than intellectually debating the benefits of getting up off my ass and moving.

Today is Day 39. I have walked every day for over a month, more than five weeks! The weight of loss is lifting. Not so much off the scale (yet), but off my psyche. Most (but not all) mornings, I walk with a friend, and I have a virtual support team. I made a commitment to 100 consecutive days of walking and I made my commitment public (here I am doing it again!). When I don’t feel like rolling out of bed (which is every morning; trust me) and doing all the little things I must do before going on my walk (peeing, brushing my teeth, getting dressed, running my fingers through my bed head, tying my shoes, finding my iPhone and earbuds…), I remind myself: “You’re going to blow that great momentum you’ve got going, as well as let down all those people out there who are rooting for you, not to mention you’re going to be really disappointed in yourself. So get the fuck up. No excuses.” 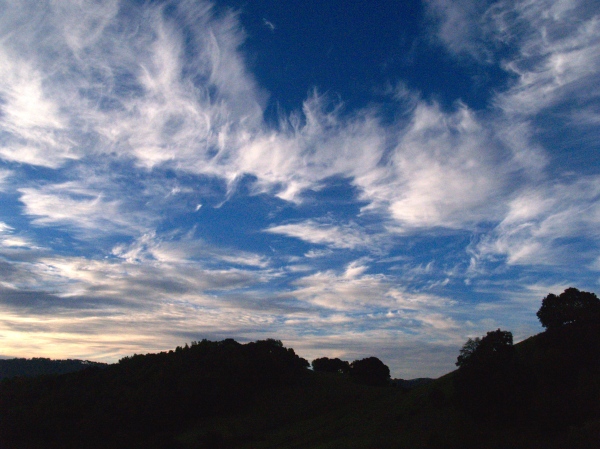 And I walk. It’s not the best thing ever, the way it apparently is for some people. But I’m able to walk a little farther than when I started, I don’t fatigue as quickly, and I actually feel a wee bit – dare I say it? – enthusiastic about it. I get out in the sunlight (I live in California), enjoy the cloud formations and wave to other early-morning walkers, joggers, and dog-walkers, who are my neighbors. I feel alive. So simple. So much better than that flowery muumuu.

Here’s the thing. Because I’m doing all this WORK, I’m less inclined to stuff my face with empty calories. I’m not saying I’ve given it up completely, but I’m not reaching unconsciously for those yummy, creamy, sweet, pound-packing goodies any longer. If I do eat a pint of ice cream, it’s a deliberate, conscious choice. I savor every bite and I don’t get to the bottom of the container wondering what just happened.

I haven’t gotten back on the scale. I’ll do that on Day 100. I’m not expecting great weight loss, but I am expecting to feel better about my body and about how I treat my SELF. It’s not really about the physical weight, anyway. It’s about the emotional heaviness that has been with me since Julian died, and how that continues to slowly, but perceptibly, shift and lift.